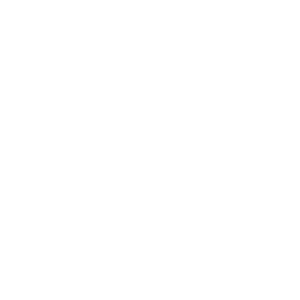 Multi-Band Compression for Guitars
Although most musical performances need some degree of dynamics, a varying dynamic range can be both a blessing and a curse. Let’s say you’re mixing a vocal that sounds huge and energetic in the chorus when the vocalist is singing high notes. If the dynamic range isn’t controlled properly, it may sound muddy when the vocalist moves to the lower part of their register during verses.
The same is likely to happen with guitars, especially lead guitars. You might have a guitar tone that sounds great when it’s playing high notes, but the second it moves down to lower notes it may get boomy and unintelligible. Luckily, we have multi-band compression to fix issues just like this!
What is Multi-Band Compression?
Multi-band is a type of compression for compressing different frequency ranges independently from each another, as opposed to compressing the entire frequency spectrum of a signal at the same time. This makes multi-band compression a powerful tool! You can have separate attack, release, knee, and threshold controls for each band. It’s like having a bunch of mini compressors stacked into one! 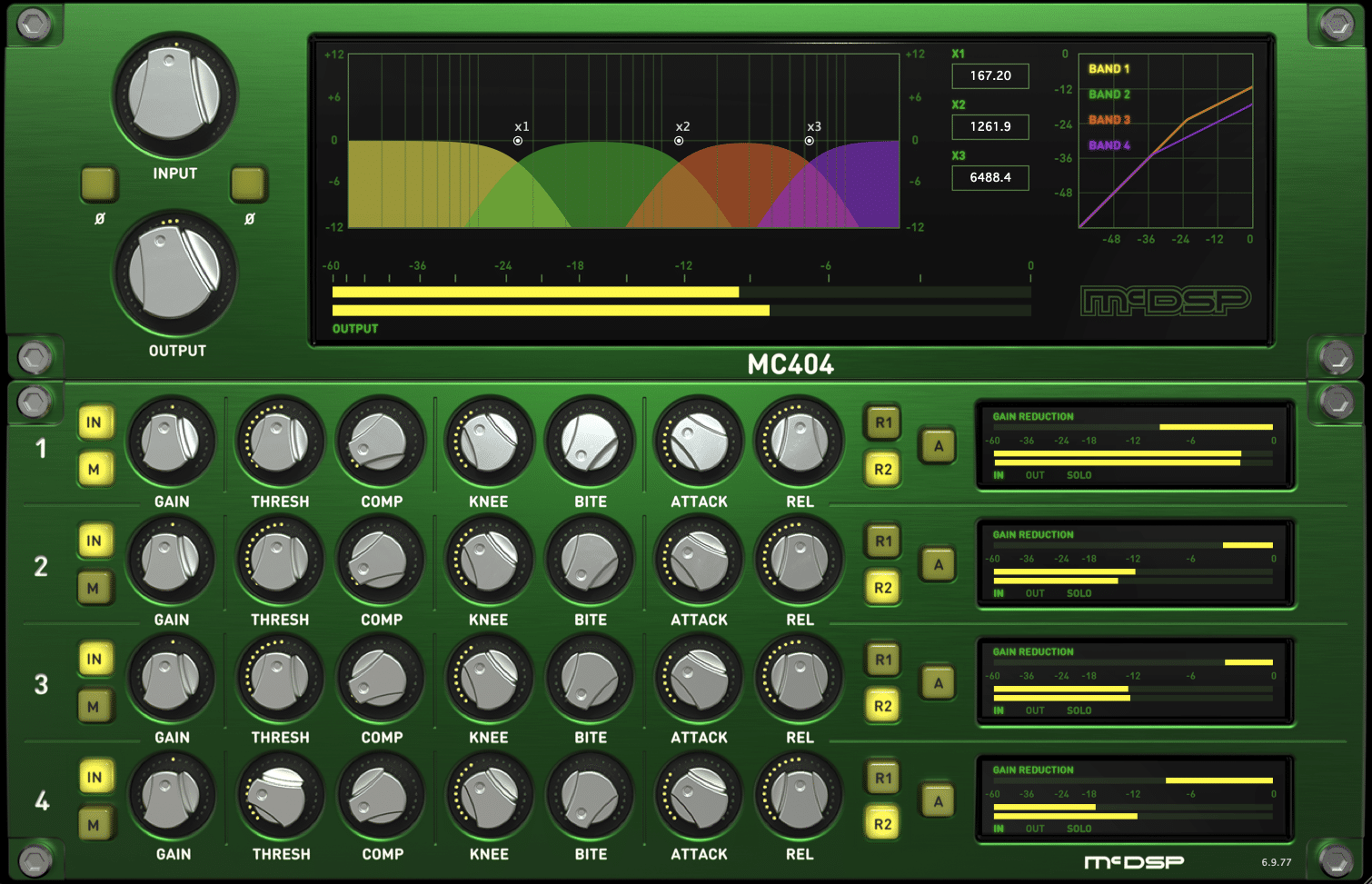 The McDSP MC2000 Multi-Band Compressor
Why Use Multi-Band Compression?
Multi-band compression is great because musical performances are almost always varying in dynamic range. It’s rare that you’ll get a guitar track where the guitarist is only playing high notes on their guitar. Instead, in the same take, they may be playing a variety of different low notes and high notes. A static EQ here would not be ideal as it would process all of these notes without taking into consideration each of their characteristic.
If a performance is particularly dynamic, then the processing applied to it should be dynamic as well – enter the Multi-Band Dynamics Processor!
The McDSP ML4000 Mastering Limiter
Want to try out multi-band compression on guitars? Look no further than the McDSP ML4000 Mastering Limiter plug-in! The ML4000 has a multi-band section dedicated to a few different types of multi-band processing, one of which being multi-band compression. 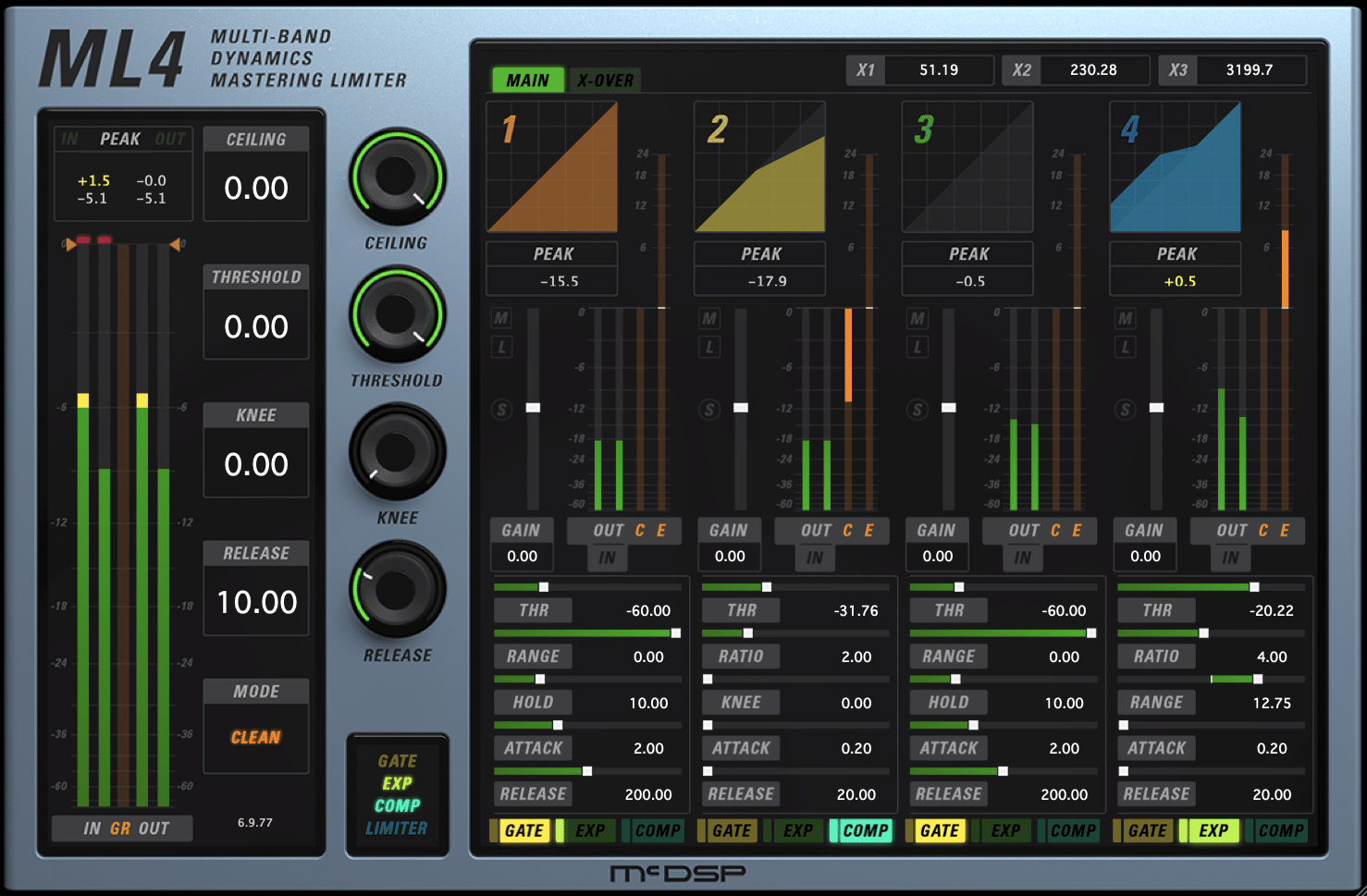 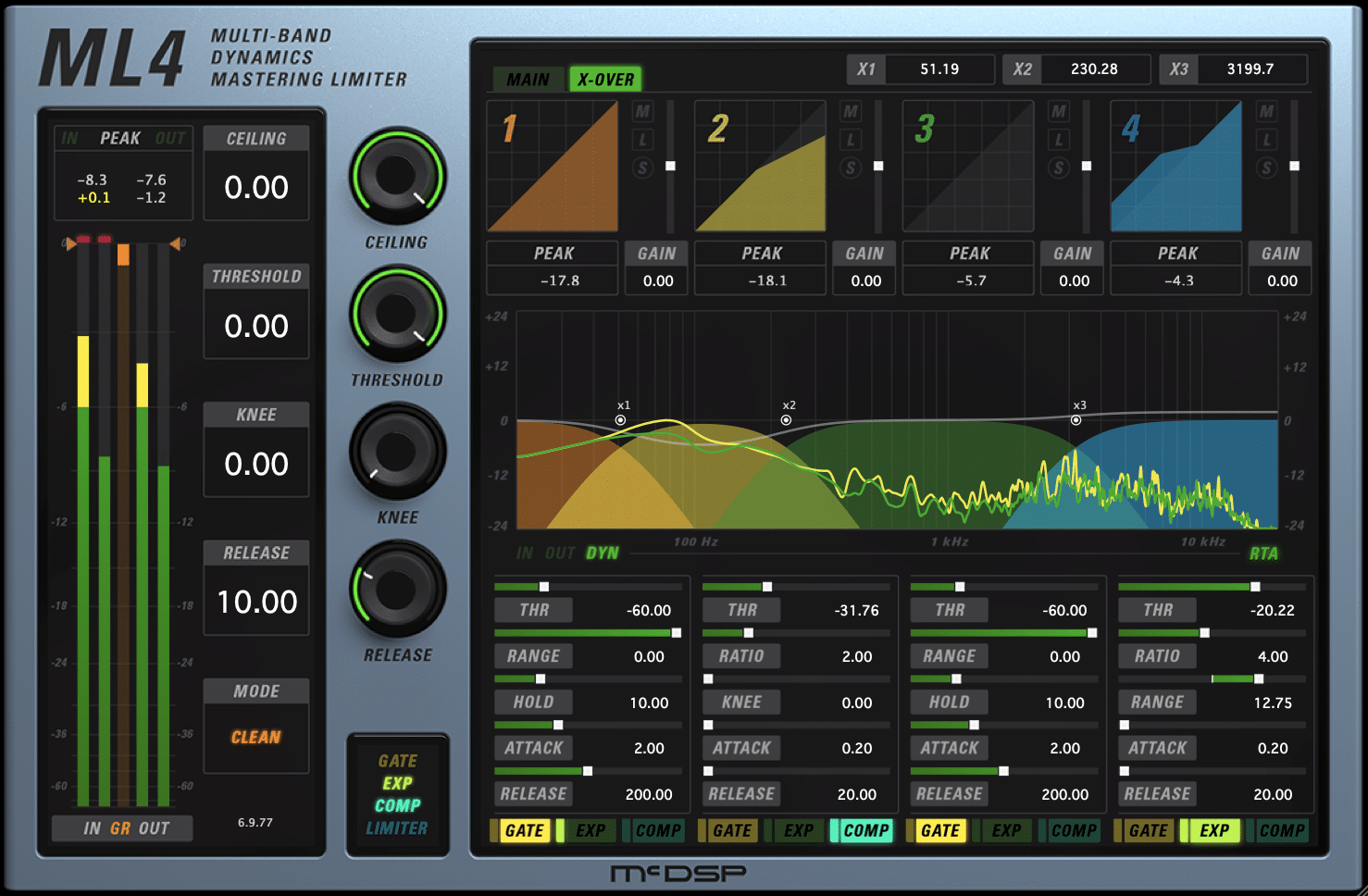 The ML4000 with its Main and Crossover Tabs Showing
The first place you’ll want to start is the crossover, or “X-Over”, tab. In this case, we’re looking to tame some overly boomy, low/low-mid frequencies. In the screenshots above, we’ve made sure that we have a band centered around the 100Hz area. From there, it is simply a matter of dialing in the threshold on this band so that it attenuates this part of the signal just enough without making the guitars too thin.
We also used the band four expansion section to turn up the high end whenever the guitar signal gets too dark!
What Does it Sound Like?
Check out the audio examples below to hear what the ML4000 multi-band compression section sounds like on some very dynamic electric guitars! We’ve even used the ML4000 Band Solo buttons to show you a clip that has the processed, low end frequency range of these guitars soloed so you can easily get an understanding of what to listen for.
Curious about the settings we used in this example? Take a look at the ML4000 screenshot above!
Artist: Christian Sasso
Song: Lability (this song is unreleased)
Producers: Christian Sasso + Julian Worden
Instagram: @sasshred
Want to check out the ML4000 for yourself? Try out a free 14-day, fully functional ML4000 Mastering Limiter trial here.
We hope you learned something new! Be sure to sign up for our newsletter below to stay up to date on all things McDSP. We’ll see you next time!
NEWSLETTER SIGNUP
Company
AboutContactDealersPress
QuickLinks
ShopDemosSubscribeEducationPrivacy Notice
NEWSLETTER SIGNUP 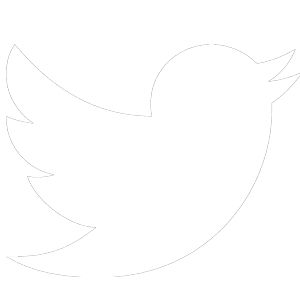 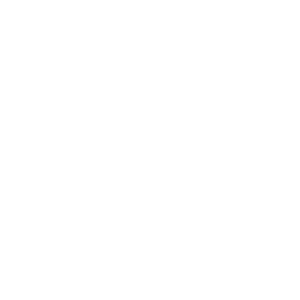 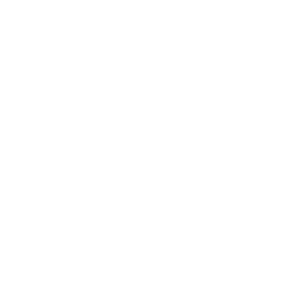 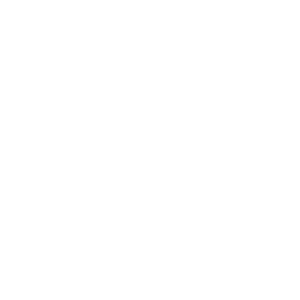 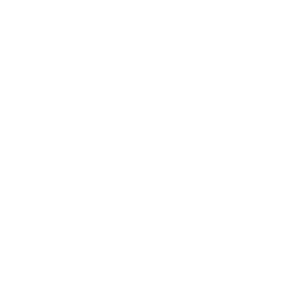